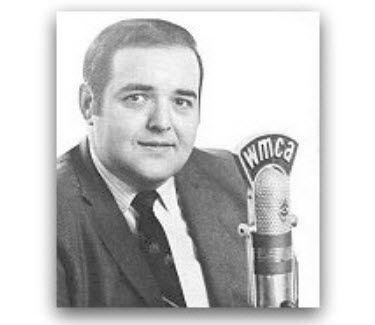 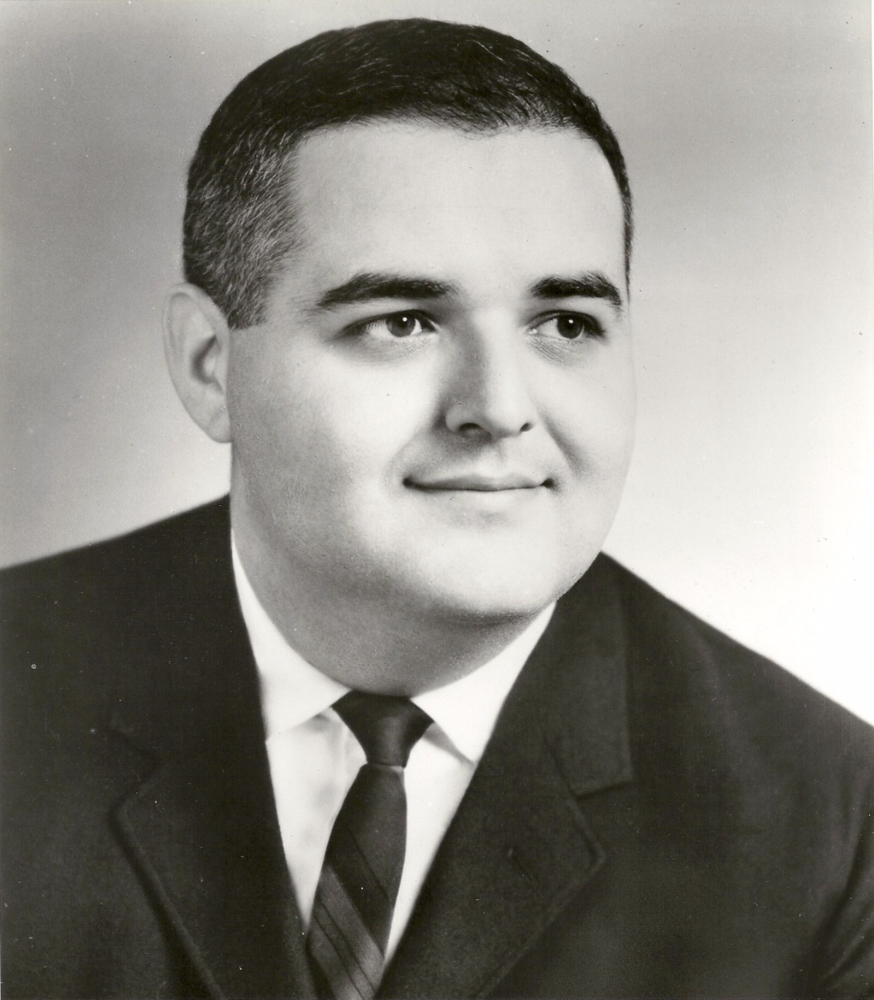 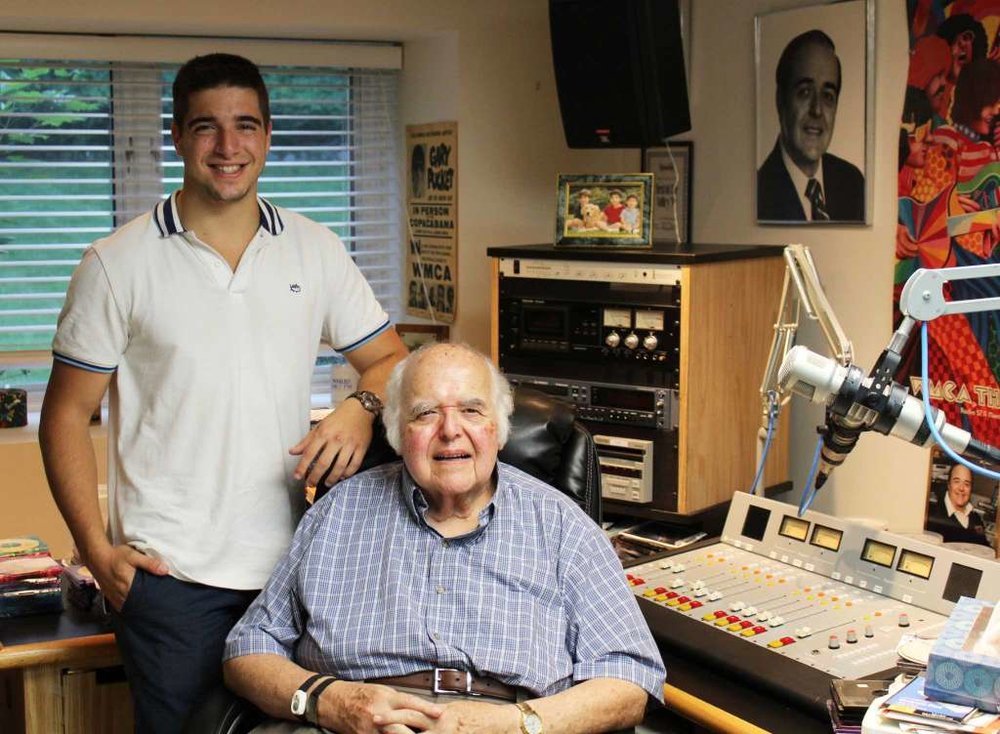 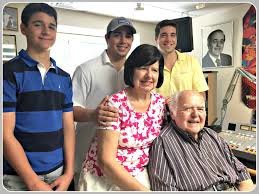 Baer spent more than a 60 years on New York area stations, including as a “Good Guy” on WMCA, followed by stints on WCBS-FM, WYNY, WHN, and WHUD among others.

He was also heard on Sirius Satellite Radio, where he did the morning show on the 50s and 60s channel, Monday through Friday, and their Country channel on weekends.

Baer moved here as a youngster and helped out his dad at his candy store and soda fountain at Desi’s Corner, across from the Saugatuck train station. He graduated from Staples High School in 1954.

He had vivid memories of growing up in Westport during those years.

In 2009, he was among those selected to participate in “The End of an Era — Westport in the 1950s,” a documentary by Westport filmmaker Chuck Tannen. Much of it was filmed in the Compo Barber Shop.

He is survived by his wife Pearl, children Jeff and Susan, and grandchildren Kyle, Ryan, Trevor and Jonas.

Ed's funeral will be held at 1:00PM at Temple Israel, 14 Coleytown Road, Westport.  His burial will follow here at Willowbrook Cemetery.

The Harding Funeral Home of Westport are directing the arrangements.

To send flowers to the family or plant a tree in memory of Edwin Baer, please visit Tribute Store
Friday
4
January