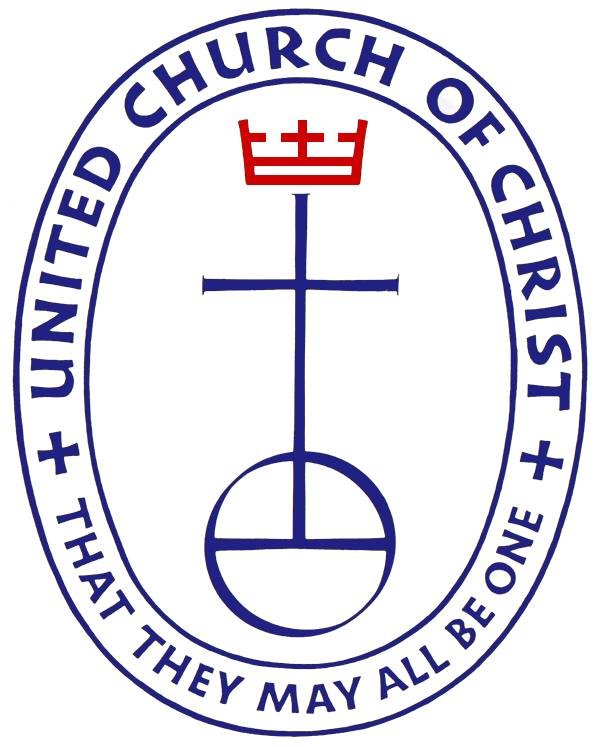 Obituary of Betty B Stretton

Betty Bernice Stretton of Newtown, formerly of Westport, died May 11 at Filosa Nursing and Rehabilitation Center in Danbury.  She was 99.

She was born May 27, 1919 in Omaha, Nebraska, a daughter of the late Walker and Bernice (Penland) Davis. She was a 1936 graduate of Glendale High School, Glendale, California, obtained her Bachelor’s Degree from UCLA in 1940 and a Master’s Degree from USC in 1942.

She served in the WAVES during World War II stationed at the Naval base in Pensacola, Florida as a control tower operator. It is here that she met her future husband, Thomas Stretton, a Navy pilot.

They married at Pensacola on Dec. 1, 1944. She was employed for a time as librarian at Rockland Community College in Suffern, New York.

Betty has been a resident of Connecticut since 1977 when she moved to Westport and was a member of the Greens Farms Congregational Church.

A graveside service will be held on Thursday, May 16, 2019 in the Willowbrook Cemetery, Westport at 1 p.m.

Memorial may be made to the World Wildlife Fund at: worldwildlife.org.

To send flowers to the family or plant a tree in memory of Betty Stretton, please visit Tribute Store
Thursday
16
May