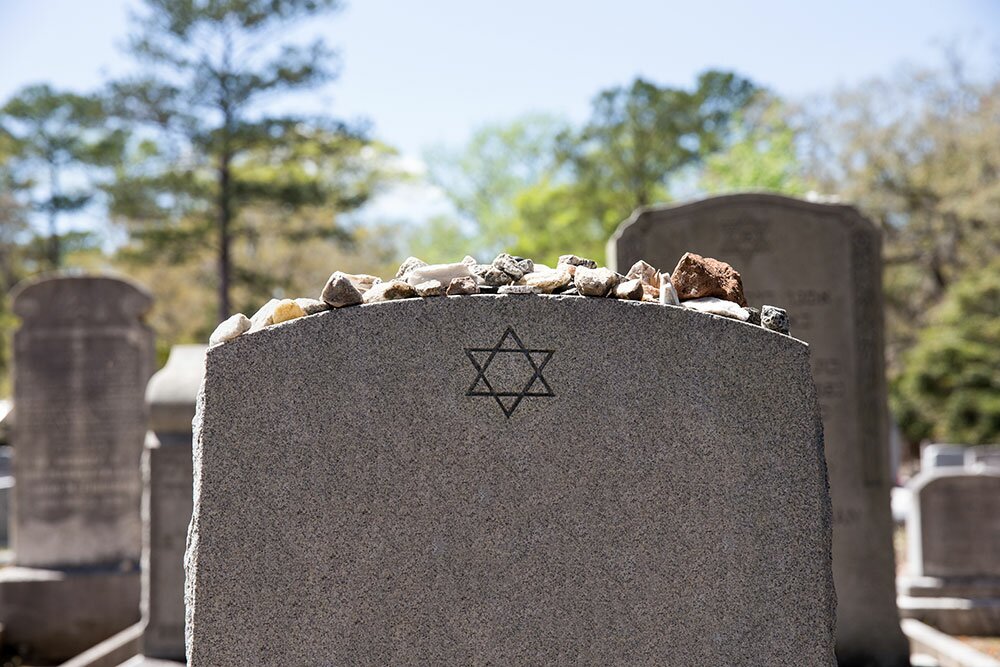 The Jewish funeral ceremony is grounded in millennia of tradition and adheres firmly to a set of practices per the principles of the Torah. Some Reformed Jews have made changes to certain customary Jewish funeral traditions, while the Conservative and Orthodox Jewish communities continue to place a strong emphasis on them. When Jewish families need funeral and burial services, they should approach a funeral home that can customize services for them.

If you are attending someone's Jewish funeral, it's essential to know what traditions mean. Here is some information from the experts at Willowbrook Cemetery:

For more information about Jewish funeral traditions, contact Willowbrook Cemetery. We can help you pick the ideal final resting place for the departed soul at our serene cemetery.

Please wait No comments have been left yet.
Please wait

Care Essentials While Grieving The Loss Of A Loved One

Grieving the loss of a loved one may sometimes test even the strongest of people. Experiencing loss is a personal journey everyone must do on their terms. Willowbrook Cemetery knows how difficult i...

Remembering A Loved One At Thanksgiving

When we still mourn the loss of a beloved one as the Thanksgiving holiday season approaches, everything seems different, as if the world were turned upside down. We are frequently expected to conti...

Burial Benefits At A Veterans Cemetery

Veterans and their families should know about the burial benefits available to service members. We recommend that veterans examine potential benefits and arrange funeral plans with Willowbrook Ceme...

What Is Cremation Jewelry?

Following cremation, the remains of a deceased loved one can be handled in several ways: A common practice is keeping the ashes on permanent display at home or the workplace in an urn. The ashes of...

Meaningful Gift Ideas For Someone Who Has Recently Lost Someone

Witnessing a loved one's sadness can be debilitating and despairing. When nothing can be done to make the agony go away, it can be challenging to know just what to say or do. When you don't live ne...

How Does Proper Goal Setting Aid In The Grieving Process?

Setting goals is something we all do in our lives. Setting achievable, long-term objectives that contribute to our happiness is essential to planning for the future. A sense of direction and fulfil...

Grief is a typical response to the loss of a loved one. You may experience a variety of emotions, including despondency and isolation. At Willowbrook Cemetery, we know that everyone uniquely handle...

Are There Different Casket Sizes?

Several visitors to Willowbrook Cemetery question the dimensions of the caskets and ask whether they are all of the exact sizes. Typically, a casket of regular size will suffice for a deceased fami...

Cremation Facts - Everything You Need To Know

Numerous persons select cremation over conventional burial. Cremation has lately acquired popularity among followers of several religious traditions. They favor it since it is less difficult, cheap...

Steps Involved In The Funeral And Final Disposition Planning Process

Planning a funeral is a stressful and demanding task. It is something that cannot be predicted and can be tough to manage. The work will be less difficult if you are well prepared. Funerals are oft...