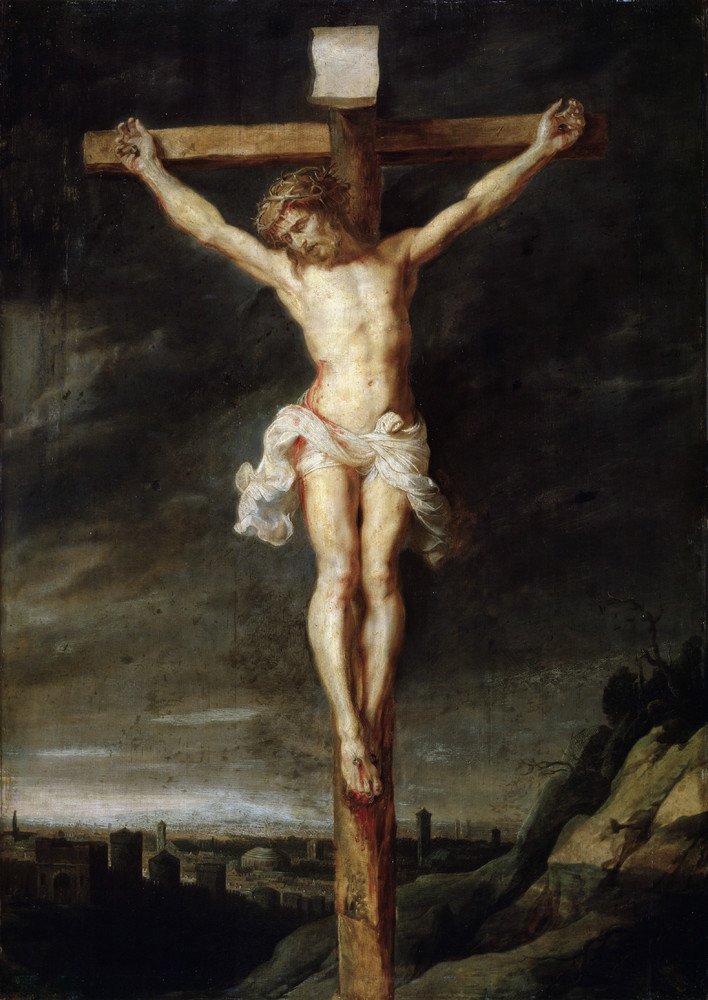 Please share a memory of Carlos to include in a keepsake book for family and friends.
View Tribute Book
BRIDGEPORT, CONN Carlos “Charlie” Rodriguez, age 79 of Bridgeport returned to the Loving Arms of the Lord on Sunday, April 12, in Fairfield, CT. Charlie was a native of Arecibo, Puerto Rico but spent all of his adult life in Bridgeport. Charlie has worn many hats during his work career, from pumping gas, to driving a truck, to working as machinist at Dresser Industries, and many jobs in between. Charlie as he was affectionately known, was a kind loving father, husband, son, brother and friend to everyone he met. He loved family gatherings, especially spending time with his grandchildren. He was always the life of the party. He enjoyed going to the social club to play pool. All who knew him loved his quick wit and sense of humor. He was not a big man in stature but his presence was huge. Charlie is son of the late Cesario Rodriguez and the late Amelia Nieves. He is the beloved husband of the late Mary “Lulu” Rodriguez. He is the loving father of surviving children Sarah Rodriguez, Bridget Alves and husband Mario Alves, Richard Rodriguez, Daniel Rodriguez and James Annuzzi. He is predeceased by his sons Carlos Rodriguez Jr., Charles Rodriguez and Edgar Rodriguez. He is survived by his sisters Lydia Hernandez, Pilar Veguilla, Olga Torres, Madeline Perez, Amy Stevens and his brother Cesar Rodriguez. He is blessed with 16 grandchildren, 5 great-grandchildren and lots of nieces and nephews. Due to current CDC Federal guidelines in keeping with public safety standards, the family is holding a private entombment here at Willowbrook Cemetery, 395 Main Street, Westport. The Funeraria Luz de Paz Funeral Home of Bridgeport is directing the arrangements.
To send flowers to the family or plant a tree in memory of Carlos Rodriguez, please visit Tribute Store