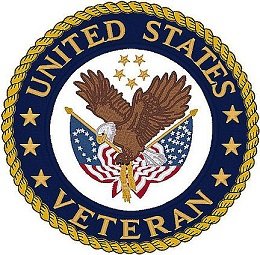 Please share a memory of Stanley to include in a keepsake book for family and friends.
View Tribute Book
SOUTHPORT, CONN Stanley T. Bryk, 87, husband of Laura Renzulli Bryk, passed away Wednesday, June 29, 2022, in Norwalk Hospital. Mr. Bryk was born in Bridgeport, son of the late Stanislaus and Antonia Karkut Bryk and was a resident of Westport for 55 years prior to moving to Southport two years ago. Prior to retiring Mr. Bryk had been employed by Sikorsky Aircraft for 41 years. He was a veteran of the United States Marine Corps, a member of the Frank C. Godfrey American Legion Post and the VFW. He is also a life-long New York Giants fan and an avid traveler. Survivors, in addition to his wife, include two daughters, Linda Norton and her husband Brent of Goshen, N.Y., and Susan Tierney and her husband Robert of Glastonbury; six grandchildren, Taylor, Kelly, Erika, Casey, Rebecca and Kevin. Mr Bryk was also predeceased by one brother, Frank Bryk, and one sister, Mary Murphy. Friends are invited to attend a Mass of Christian Burial Saturday, July 9, at 11 a.m., meeting directly at St. Luke Church, Long Lots Road. Inurnment with military honors will follow Mass in Willowbrook Cemetery, 395 Main St. Calling hours have been omitted. In lieu of flowers, memorial contributions in memory of Stanley may be made to St. Jude Children’s Hospital for Cancer.
To send flowers to the family or plant a tree in memory of Stanley Bryk, please visit Tribute Store
Saturday
9
July