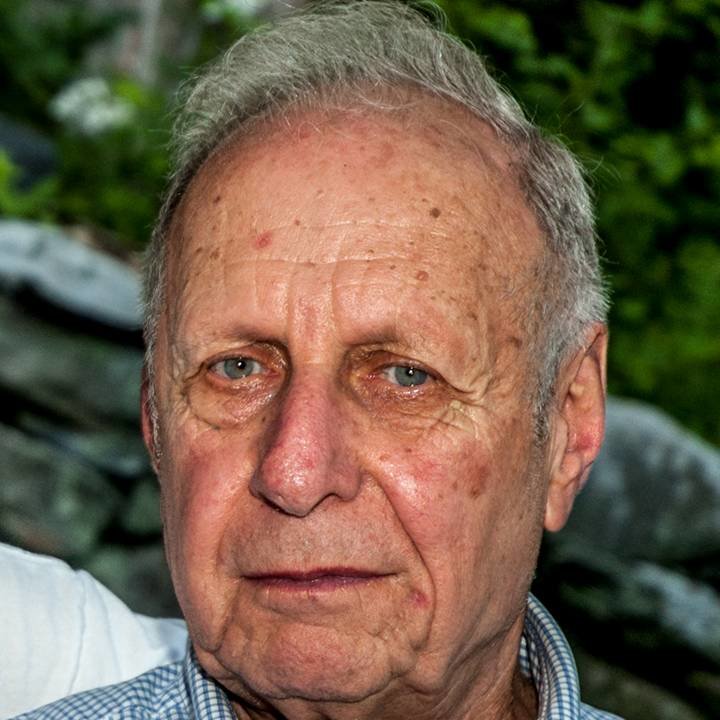 Both he and Marianne were born in Breslau, Germany but never knew each other in Germany.  They met in 1948 in a German class at NYU.  Prior to that Ernie emigrated to the US in 1936 with his father Erich and brother Curtis.  His mother Bertha, died of heart disease when he was seven years old.  Inducted into the US Army in 1944 at age 18, Ernie served as a Corporal and was part of the first stage of the US invasion of Germany in 1944 to 1945.  Wounded twice, he received two Purple Hearts and spent almost two years in a VA hospital while receiving treatment for his wounds.

Not having finished high school before the war, he earned his GED, completed two years of undergraduate work at NYU before earning his law degree at St. John’s University in Queens, N.Y.  This was all possible because of the G.I. Bill for returning veterans.

Married on December 23, 1948, Ernie and Marianne settled in Brooklyn/Queens as he eventually found his way to a position in the Trust Department at the Chase Manhattan Bank, N.A.  He eventually rose to the position of Senior Vice President in charge of the Corporate Trust Department before retirement at age 65.

He and Marianne moved to Wilton, Connecticut where they lived happily for 23 years.  During that time, Ernie became involved with the Wilton Democratic Town Committee and was voted Democrat of the Year in 2012.

Ernie was a voracious reader, and spent some of his happiest hours reading either the New York Times, or one of literally hundreds of books, most concerned with some aspect of history.  He was also known for his incisive mind and wonderful sense of humor.

Survived by Marianne, his loving wife of 69 years, his son Ronald and wife Doris, their son Aaron and his daughter Eva, Ernie Loser will be remembered as a caring, giving person who always looked out for others’ welfare first.

Burial will be on Friday March 9th, 2018 in a private ceremony at the Willowbrook Cemetery in Westport, Connecticut.

The family requests that in lieu of flowers, any remembrance should be a charitable contribution to either The Wounded Veteran’s Foundation (www.woundedveteransfoundation.org) or the Alzheimer’s Association (www.alz.org).

To send flowers to the family or plant a tree in memory of Ernest Loser, please visit Tribute Store
Print