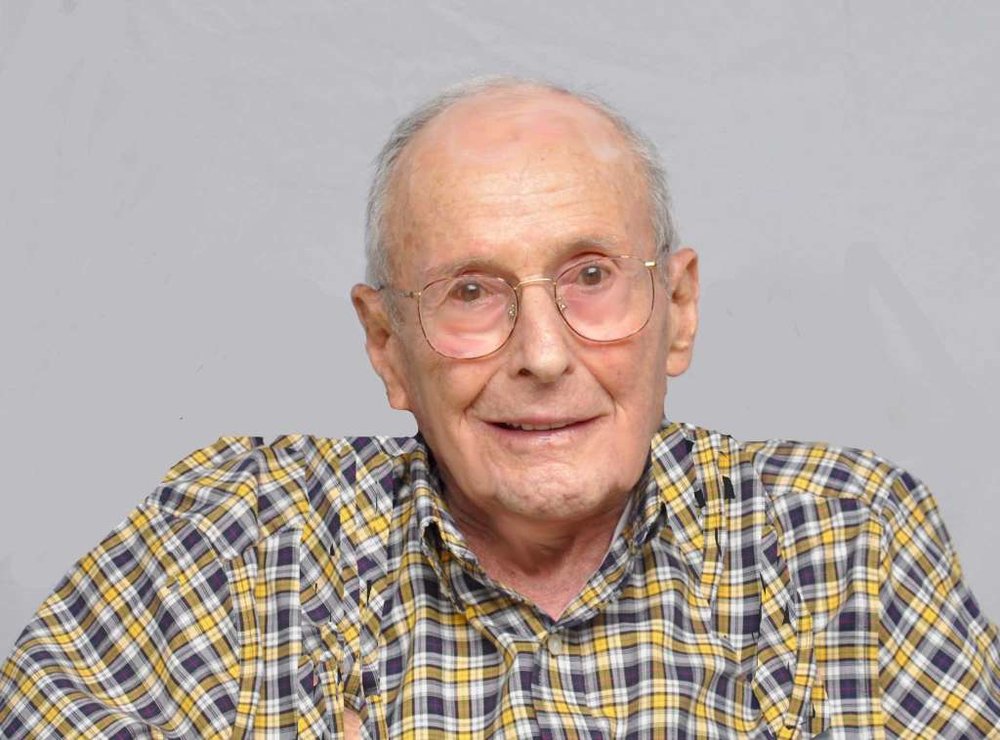 WESTPORT — Westport lost a prominent arts activist and philanthropist with the passing of Howard J. Aibel, who died March 9 from complications from pneumonia.

Aibel was 88 at the time of his death.

“Our community has lost a great leader and advocate. Howard never sought the spotlight but always sought to inspire others to action, leading by his own actions. He believed that experiencing live theatre is central to a life well lives; his was certainly well lived,” Michael Barker, Playhouse managing director said in a statement following Howard’s death.

A former international dispute resolution attorney and before that, Executive Vice President and Chief legal officer of ITT Corporation, Aibel, 88, was active in many nonprofit organizations, serving as chairman of the Alliance of Resident Theatres in New York, a member of the Weston Conservation Commission, trustee emeritus of Sacred Heart University, and as a former board member of the Westport Arts Center. Aibel moved to Westport in the 1960s and most recently resided in Weston.

Inded, Aibel’s heart seemed to be in the arts. “I have found live theater to be life transformative,” Aibel said following the announcement the Playhouse would take his name.

“It was with deep sadness that I learned of the passing of Howard Aibel,” Westport First Selectman Jim Marpe wrote in a statement on March 12, adding Aibel embodied a life of “fulfilling service, compassion and philanthropy to the greater community.”

A private interment was held at Willowbrook Cemetery on March 12, 2018.

The Abraham Green & Son Funeral Home of Fairfield assisted the family with the arrangements.

To send flowers to the family or plant a tree in memory of Howard Aibel, please visit Tribute Store
Print